Tips to a Great Audition 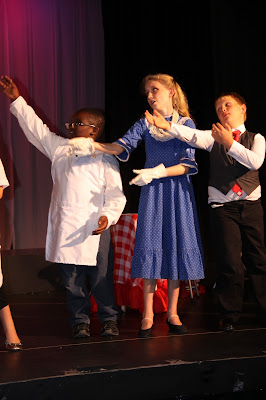 Going for an audition is perhaps one of the scariest parts of the theater, however it is a necessary part of being involved in the performing arts. If your child wants to be involved in the theater, knowing how to audition is a skill they will need to learn. While the process is not necessarily difficult, it can be more than just a little nerve- wracking, especially for younger children. The more you understand he process, the easier auditioning becomes.
The most important thing is to make a positive impression on the auditioning panel and listed below are things you should know in order to make the best impression possible. 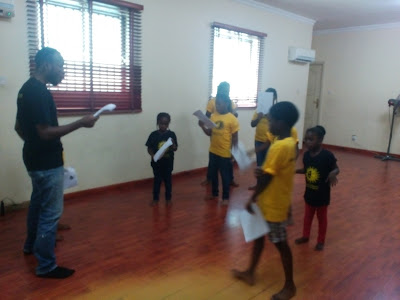 Act. Don't just read: Remember, you are auditioning to act in play. There are times when simply being a cute child is enough, but for most part , the auditioning panel are looking for actors. So many people stand before the director and read the lines they were given, but when someone really tries to act out the part, they make a big impression. And that's what you want.... To stand out from the crowd!

Learn a little bit about the play you are auditioning: With a little bit of searching, you can find a bit of searching, you can find a brief description or an idea of what the play is all about. The more you understand the play and the characters, the more you will be able to do with the piece of script you will be given to audition with. In order to make the best impression, you should make every effort to come earlier, The later in the audition it gets, the harder it is, to make an impression, and have the director remember you and your performances. 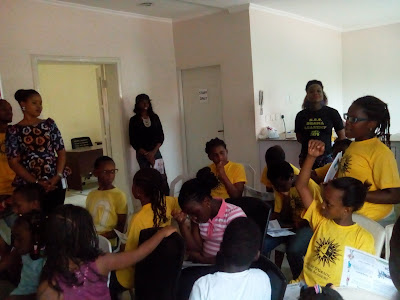 Slow down and enunciate every word: One sure sign of nervousness is speeding through the lines. When you talk too fast, it is harder to make sure each word is understood, and the emotion that should accompany those words does not come through. Slow down an make sure you say each word clearly. Remember, you don't simply read the lines, speak the lines like your character is a real person having a real conversation. 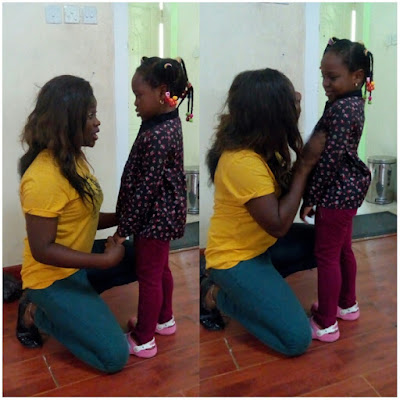 Have something to audition with: This tip is mainly for parents of small children. If your child cannot read well, it is difficult to make a decision on how to cast them in a play. Sometimes just being cute isn't enough to land them a part. It is very awkward for the child and the auditioning panel to have a young child stand in front of the table with nothing to say.
You can help your child by working with them to learn a short poem or nursery rhyme to recite in front of the director. It doesn't have to be something long. The whole idea is to know that your child is not going to freeze when they are asked to go on stage before a live audience. 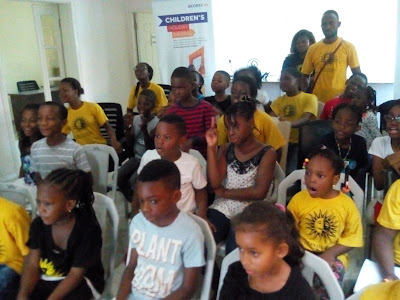 If you make a mistake, battle through it: Even the best actors occasionally make mistakes on stage but good actors know how to work through their mistakes without letting the audience realize that a mistake was made. One thing the auditioning panel will look out for is poise. If you make a mistake, don't apologize. Don't ask to start over, just pick up from where the mistake was made and push forward. 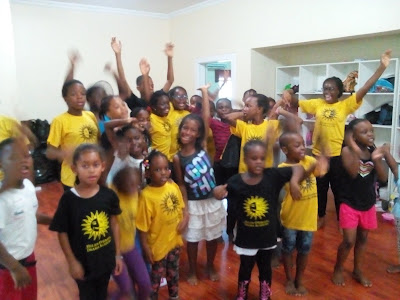 Posted by Unknown at 3:50 PM No comments: